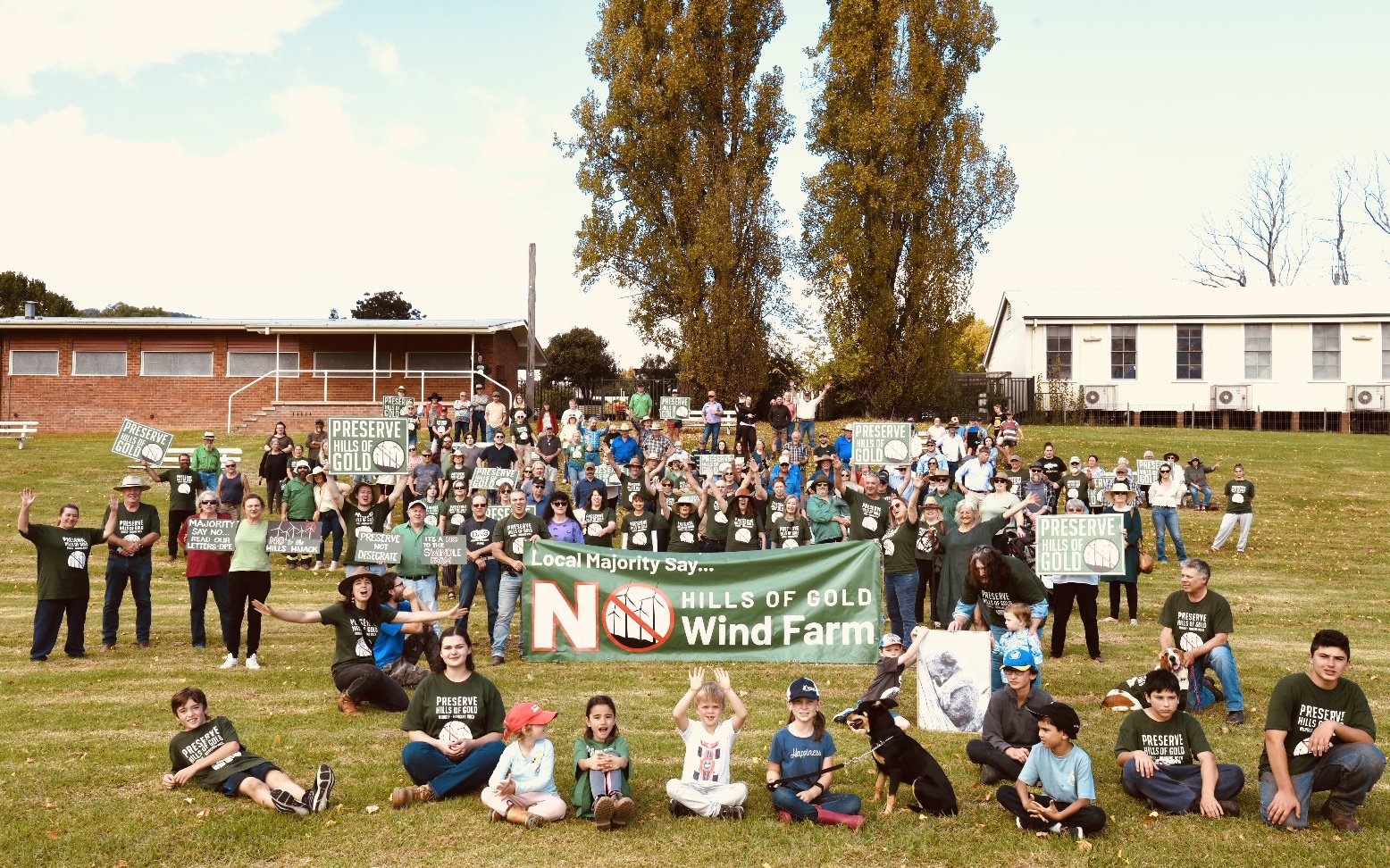 The developer Engie continuously labels opposition to the proposal as a “vocal minority” and this week rejected ignored requests for its “social catchup and project update” to be held at a public meeting instead of a venue mixing alcohol and wind farm tensions.

Hills of Gold Preservation Inc members voted to hold their own social catchup where there would be room for their local members, petition signatories, and EIS objecting submission authors.
The vast majority of people at the gathering were residents of Bowling Alley Point, Nundle, Hanging Rock, Crawney and Timor.
There are many more community members who wanted to attend, but had prior school holiday commitments.
An overwhelming majority of local residents and landholders wrote objecting submissions during the Department of Planning Hills of Gold Wind Farm Public Exhibition Period, outnumbering local supporters by two to one.
Opposing submissions covered topics from historic unauthorised and authorised clearing, and biodiversity threat to Ben Halls Gap Nature Reserve and koala habitat, to inadequate assessment of impact to water infiltration and increased runoff and sedimentation, noise and visual guideline non-compliance and heritage, tourism and transport impacts.
Hills of Gold Preservation Inc president John Krsulja says the “Local majority of wind farm opposition no longer wants to be silenced by the minority wind farm supporters.” 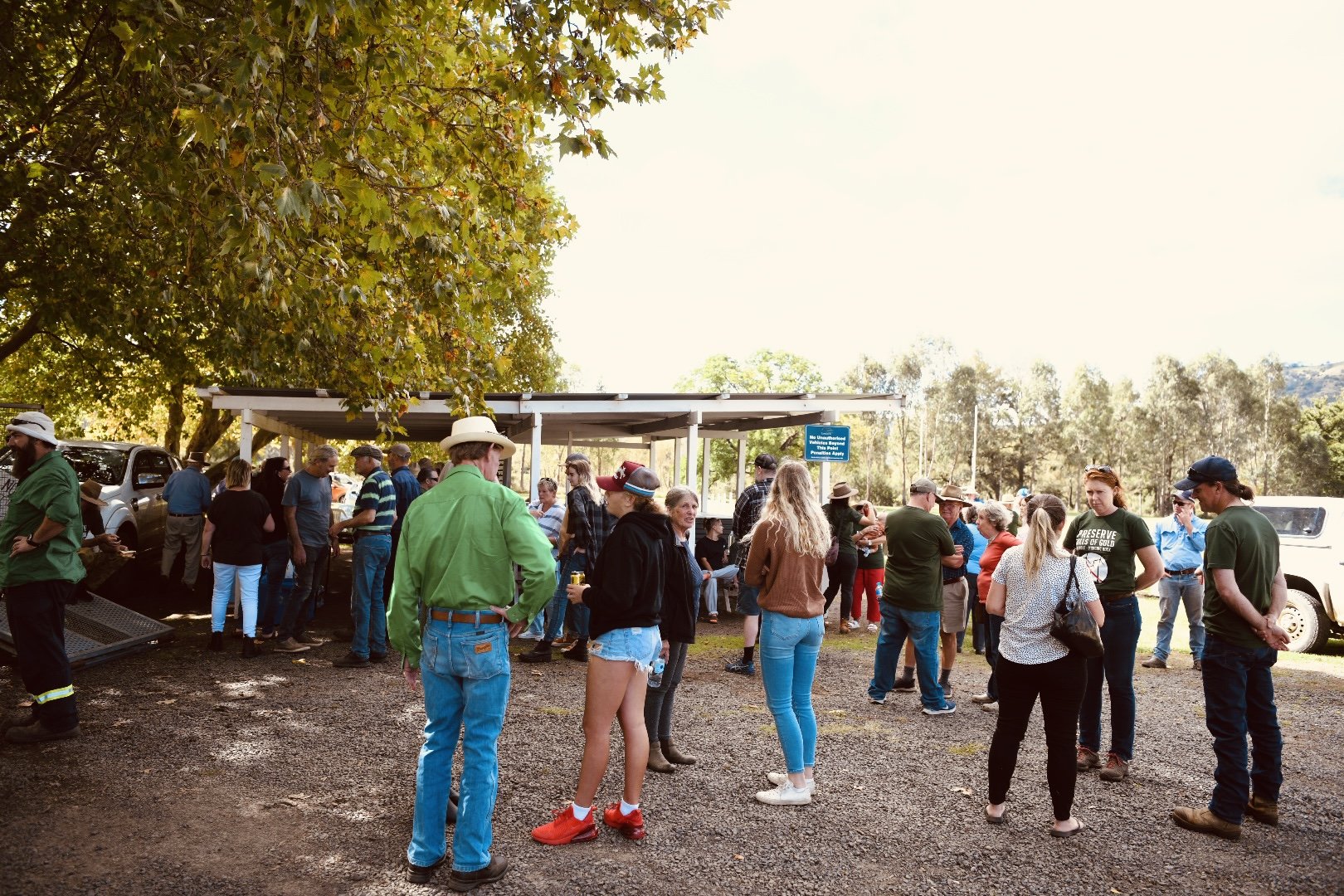 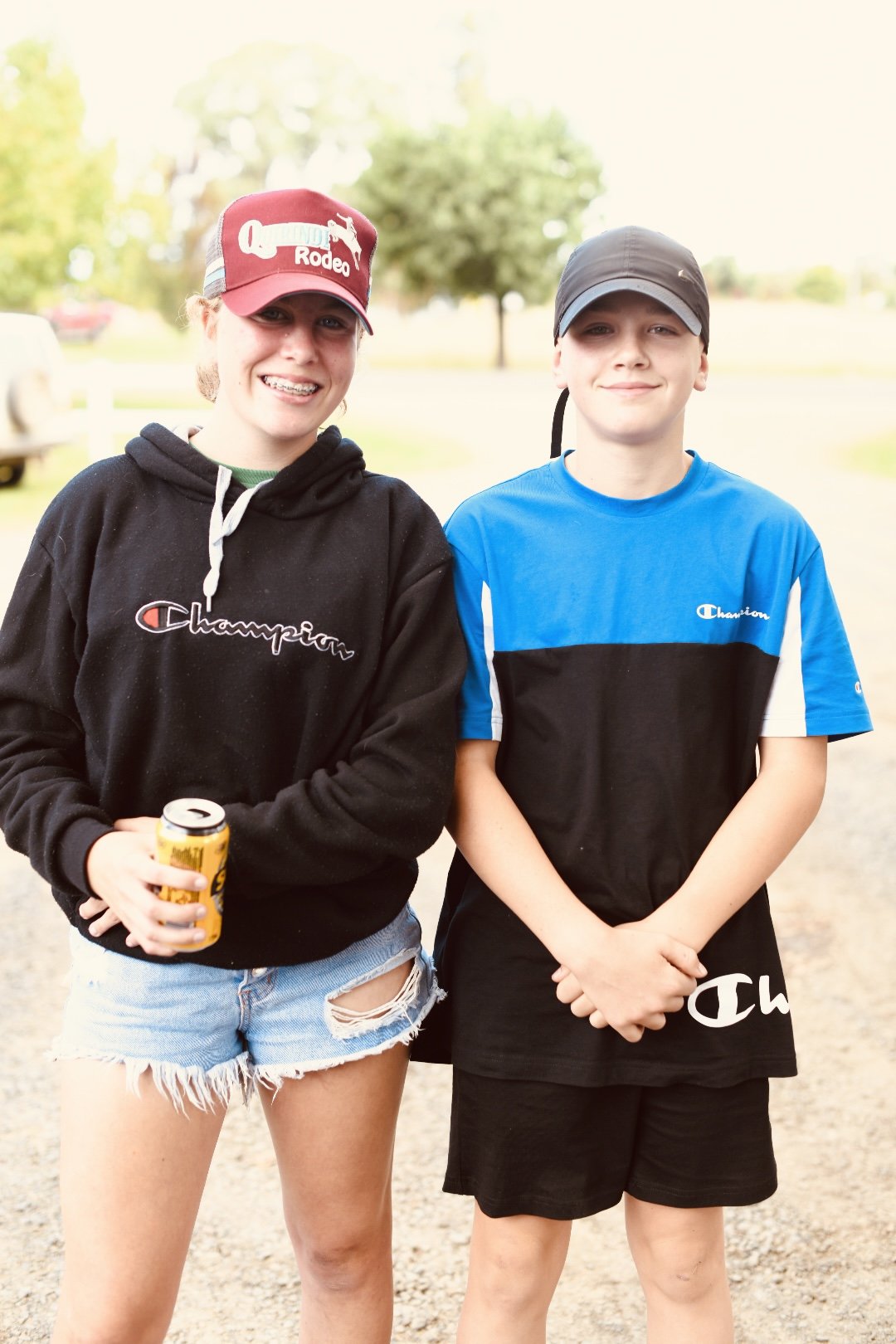 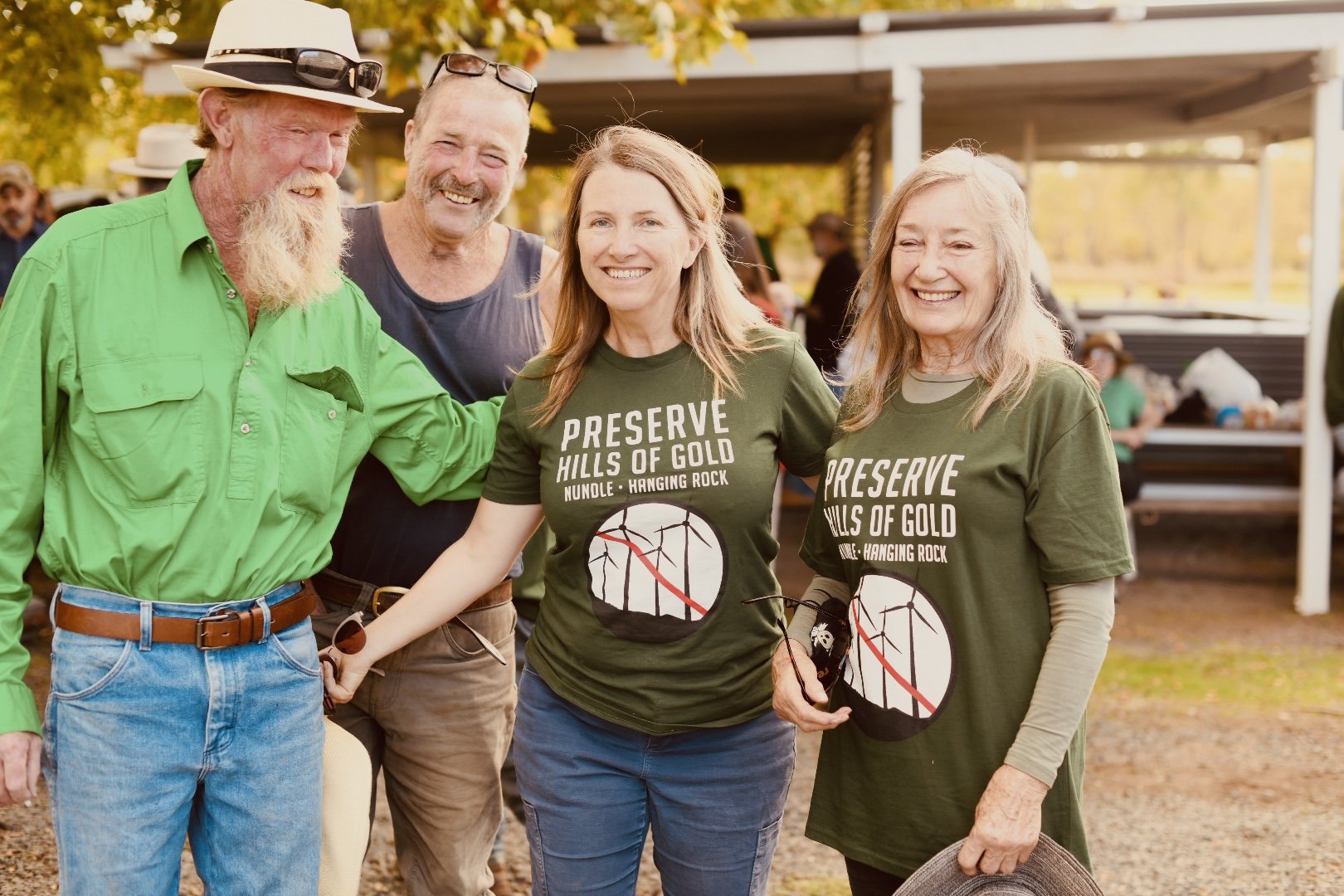 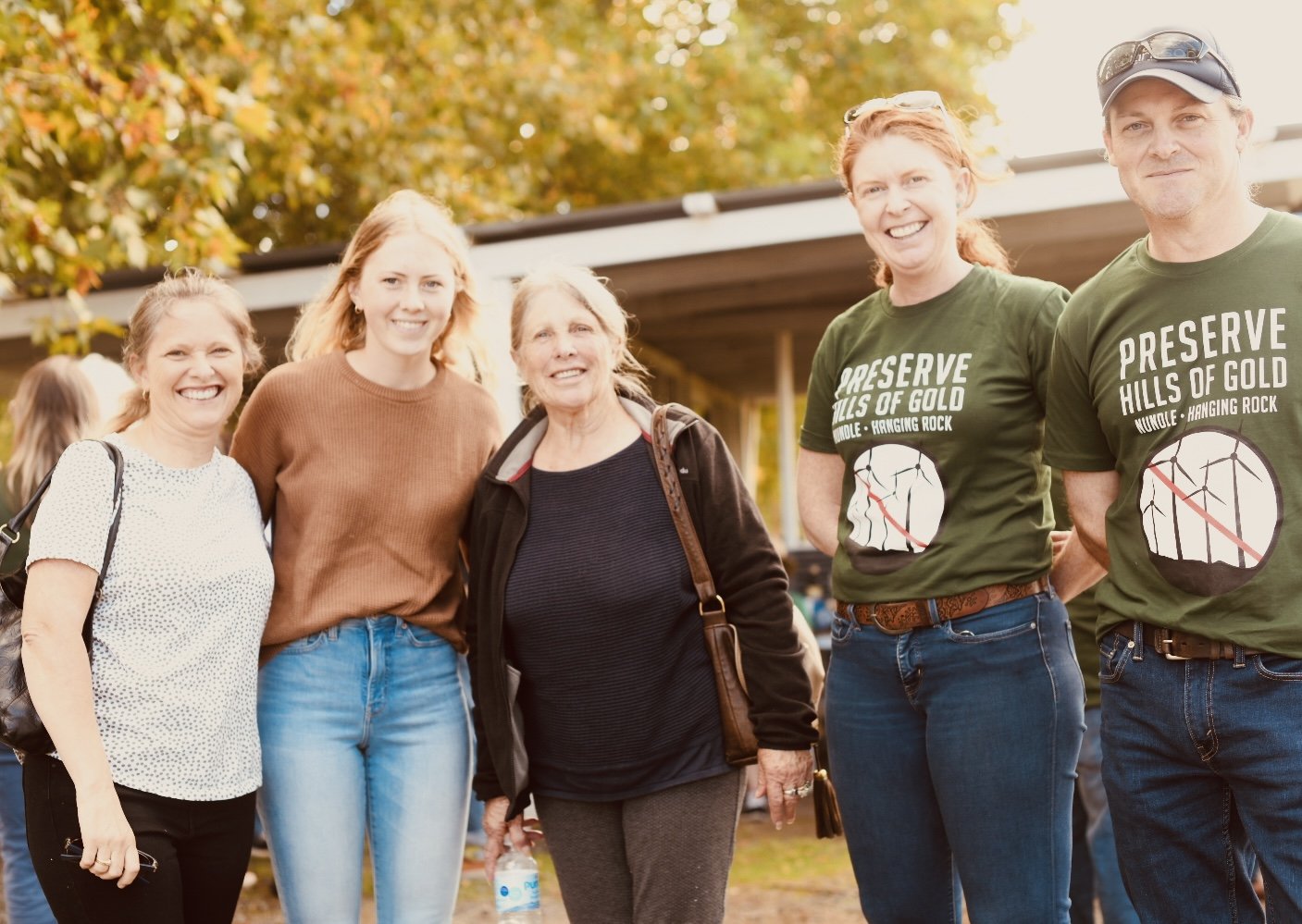 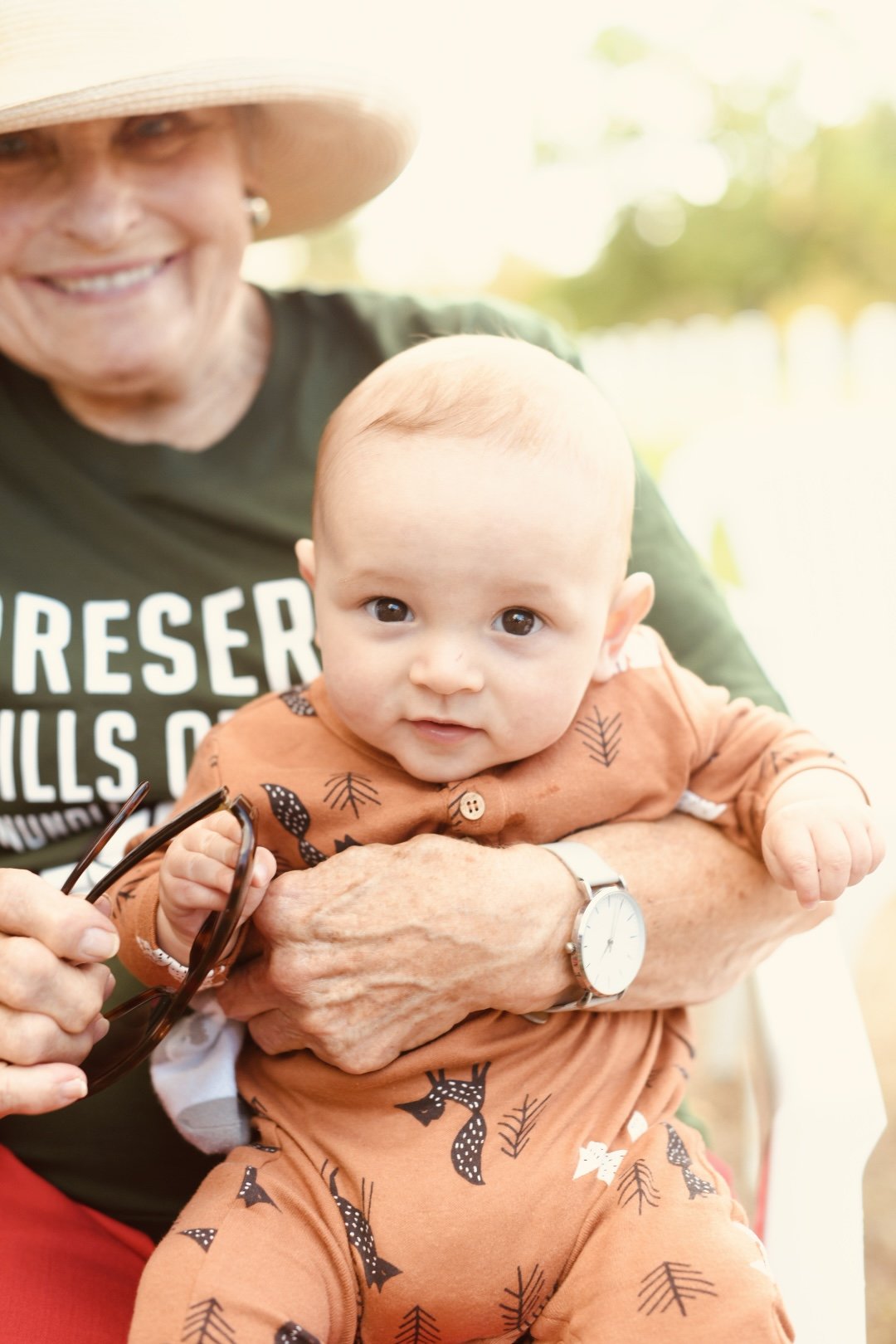 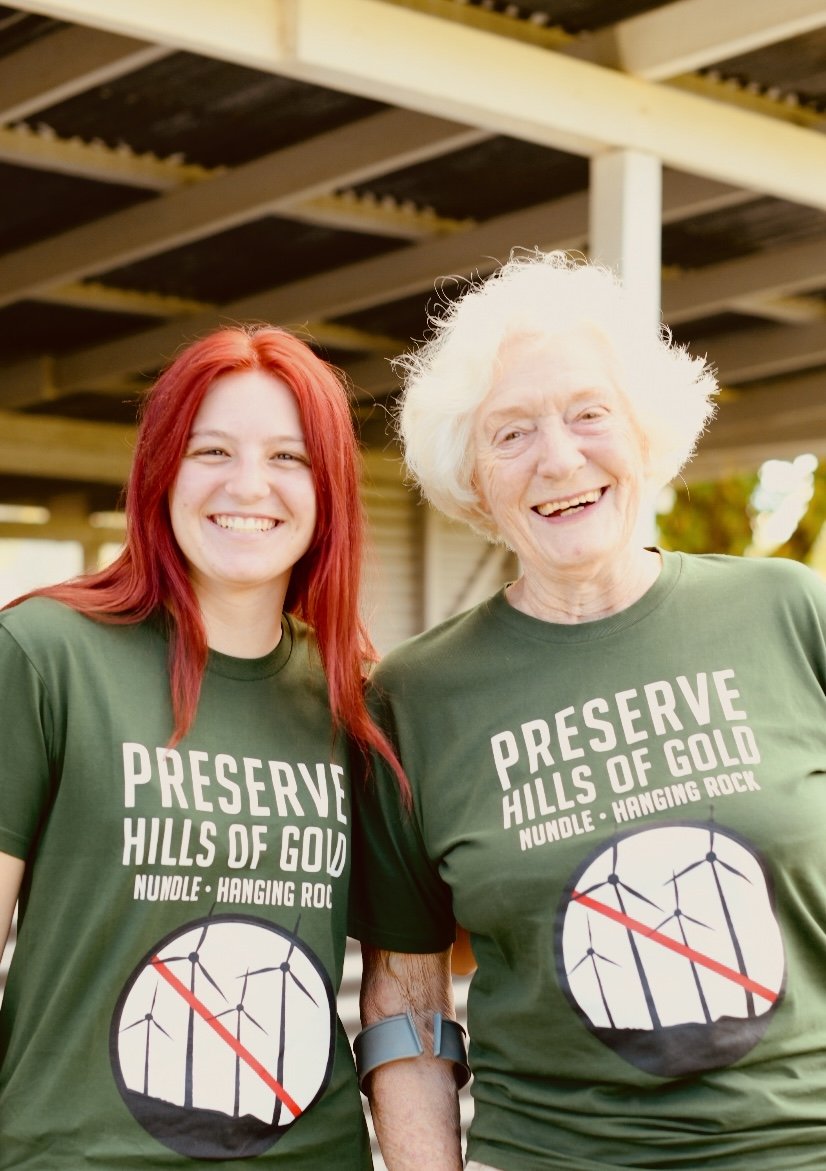 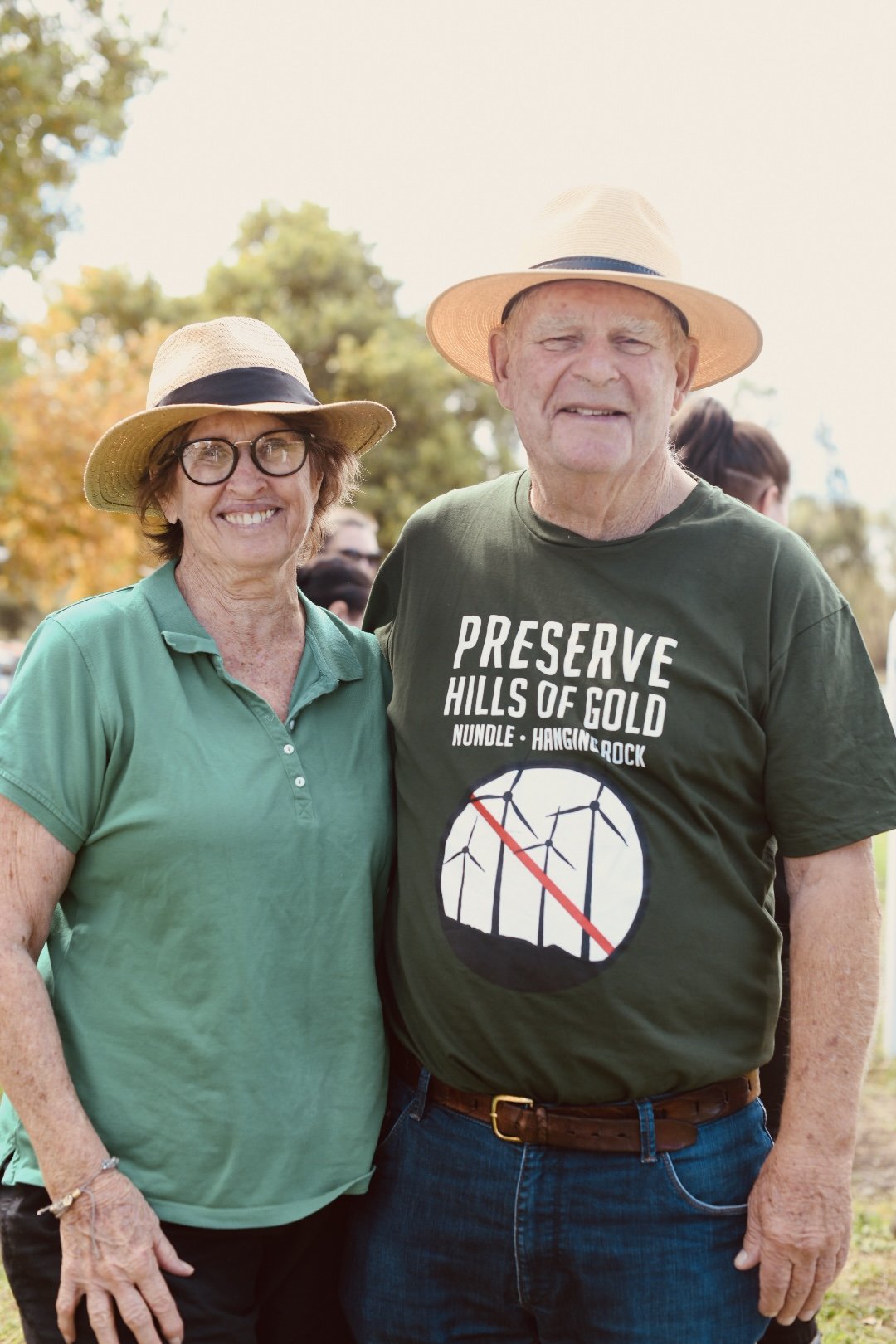 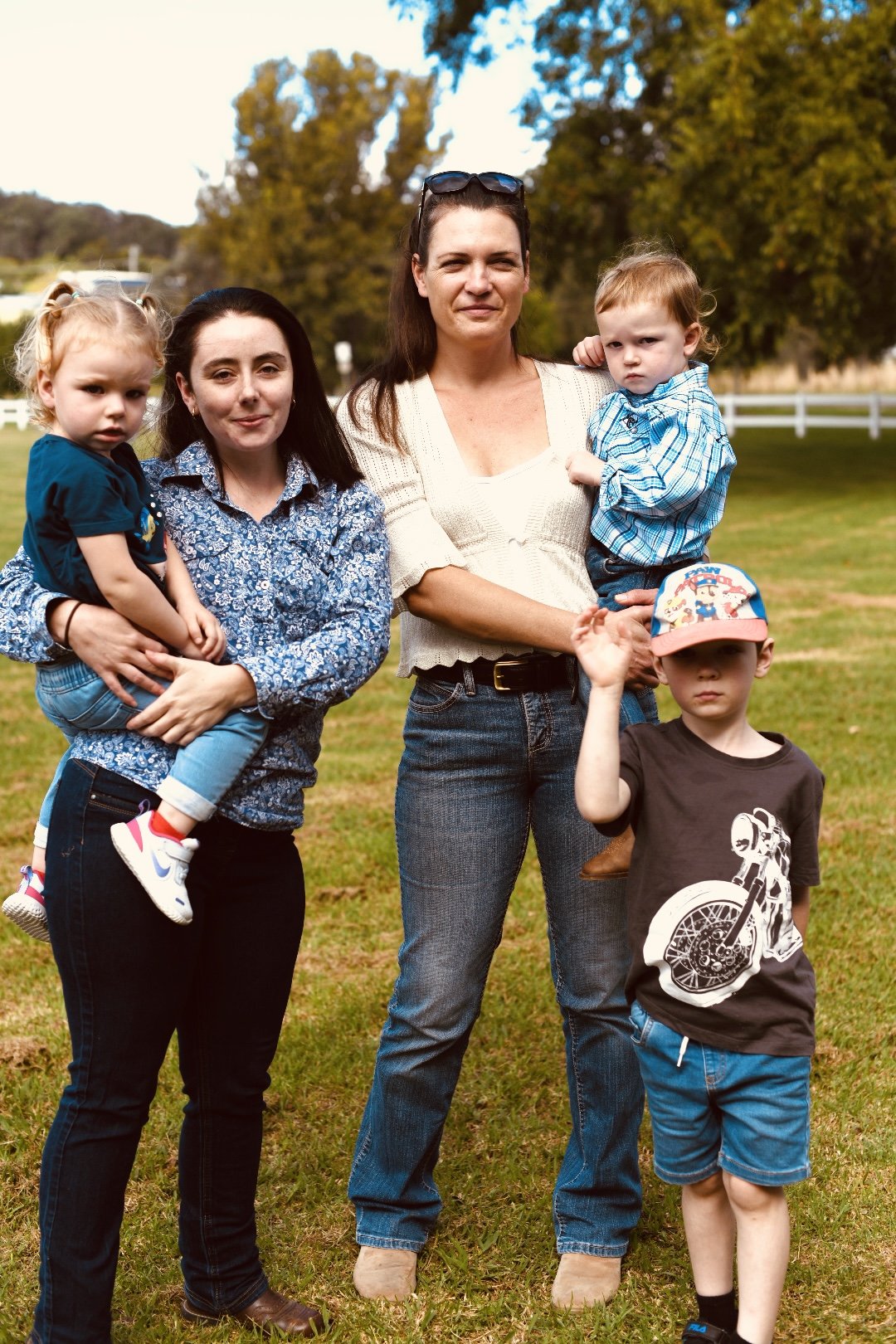 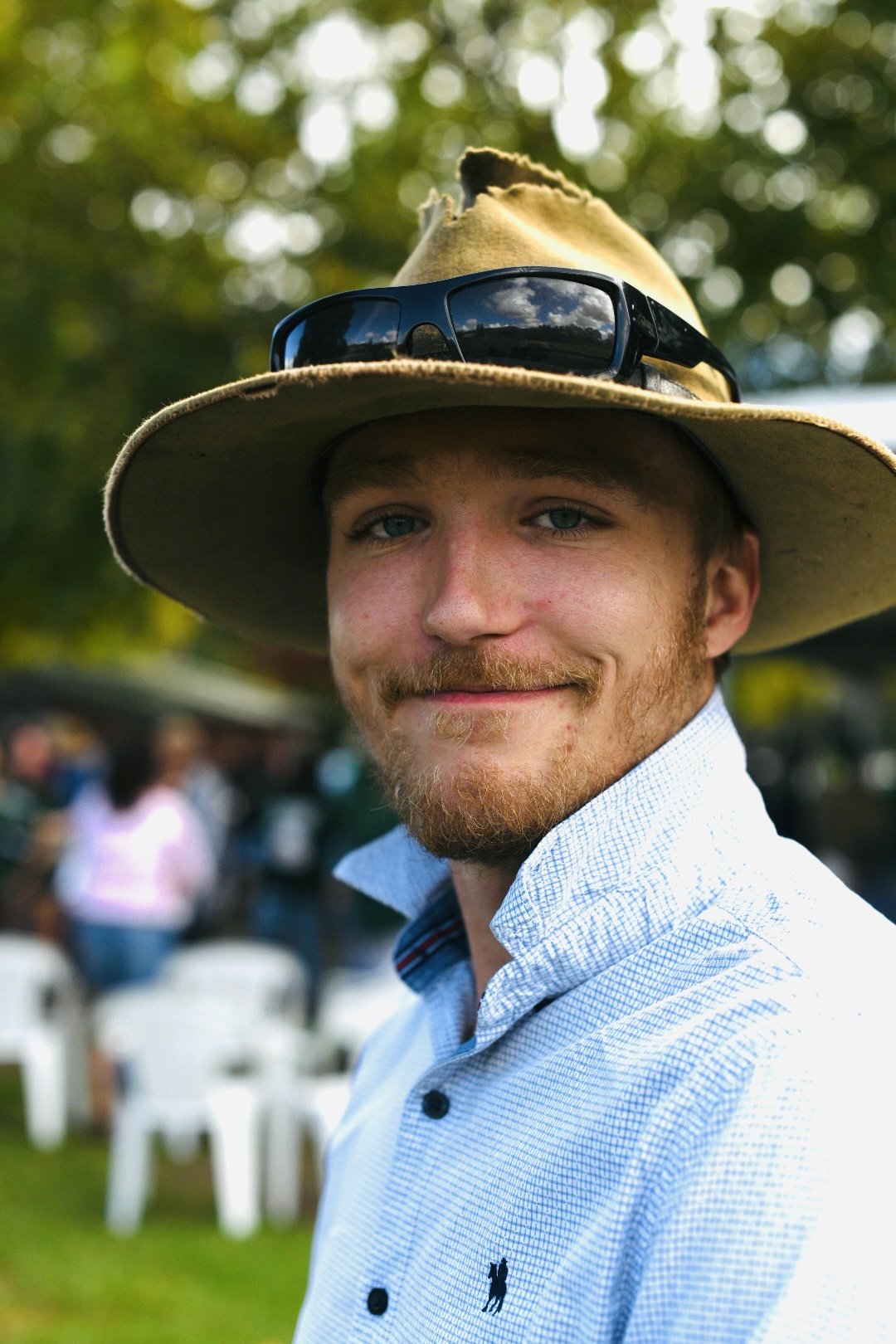 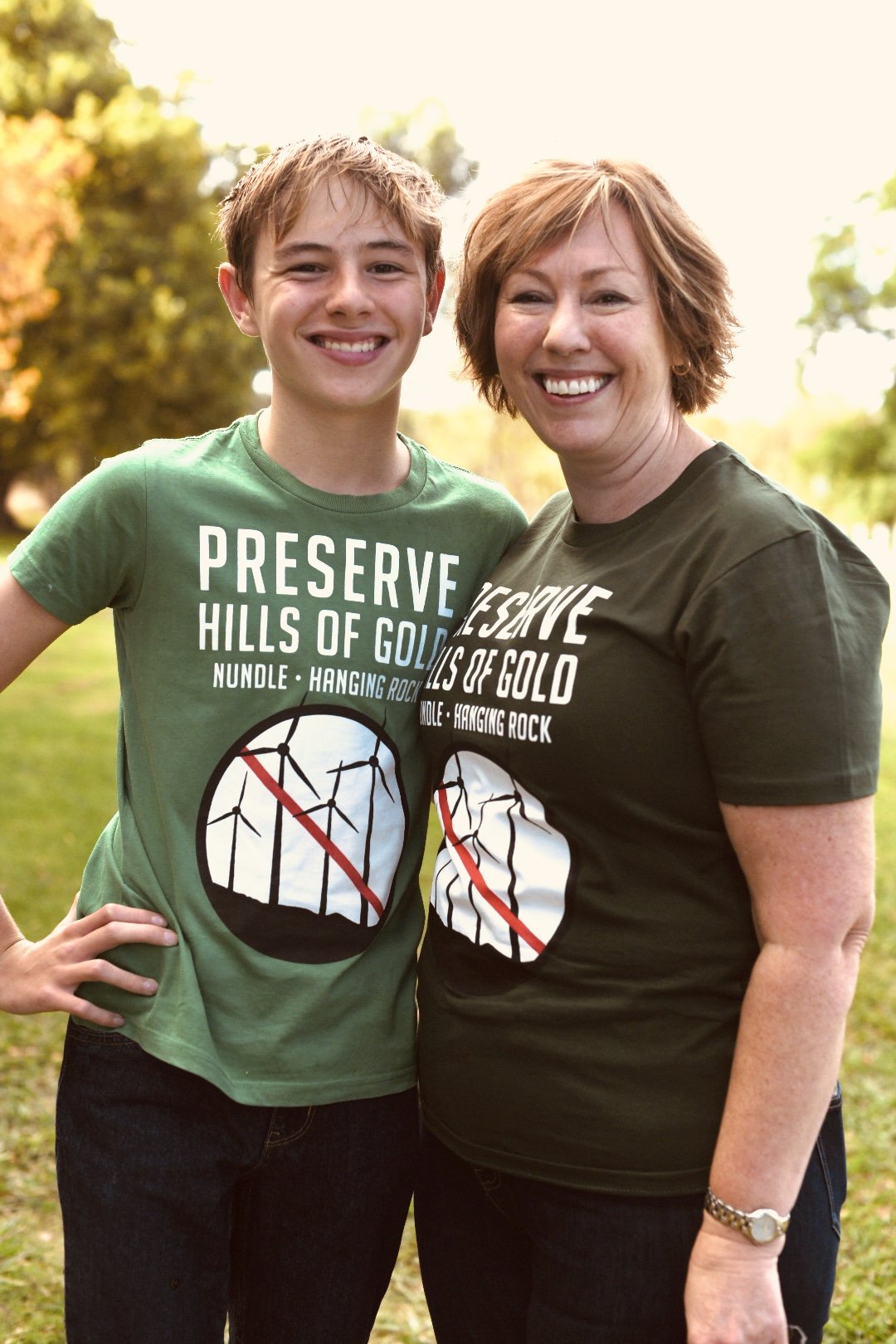 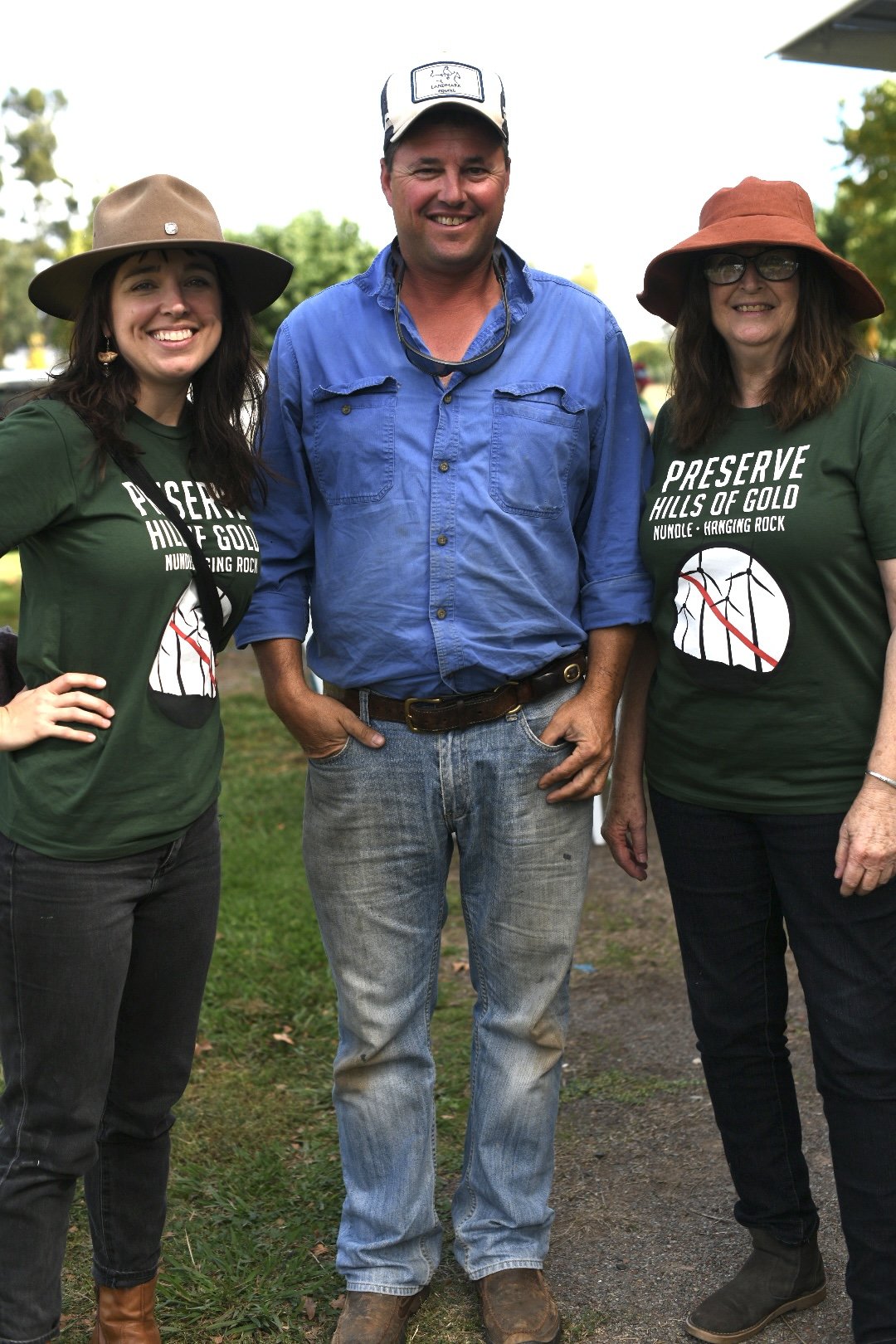 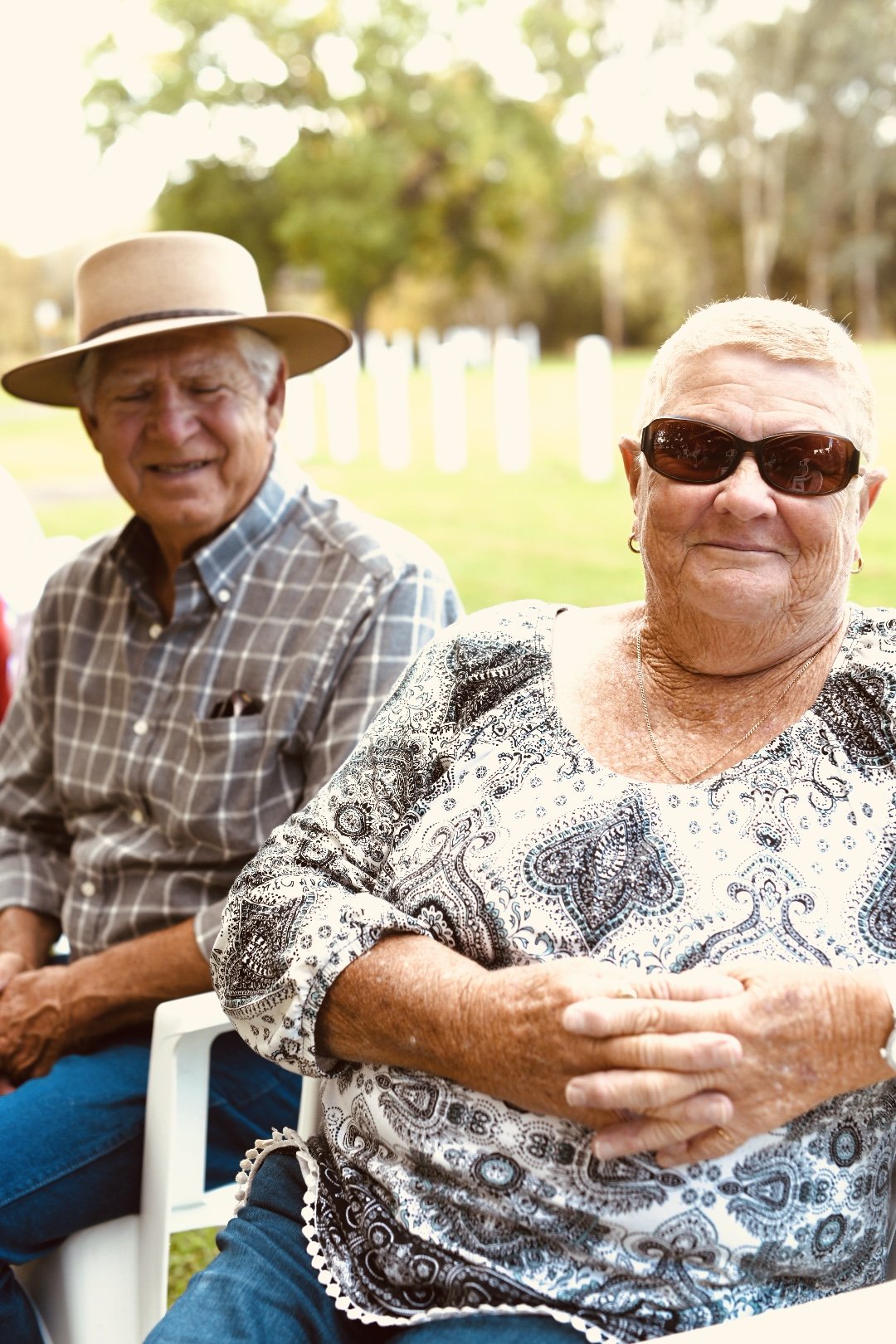 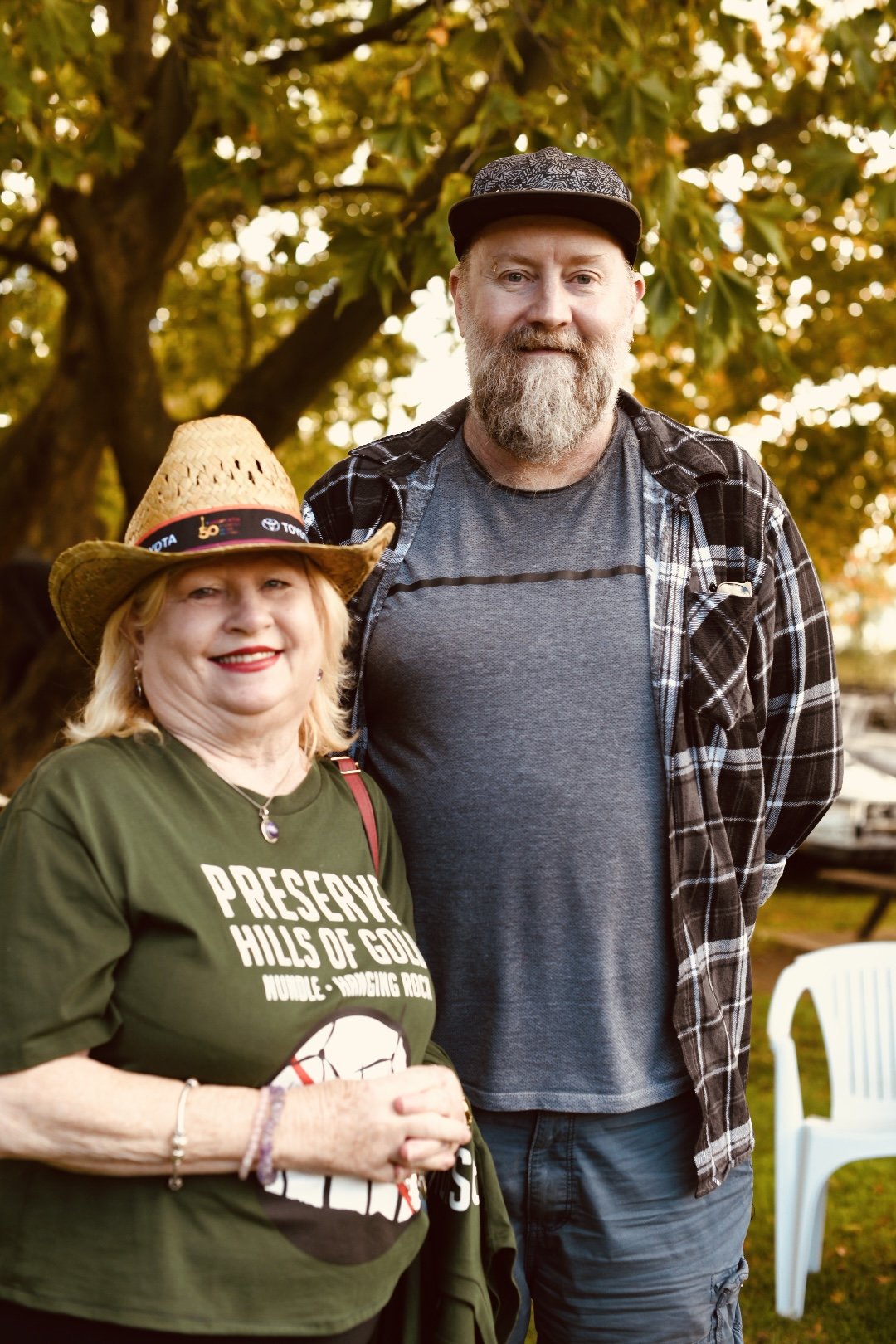 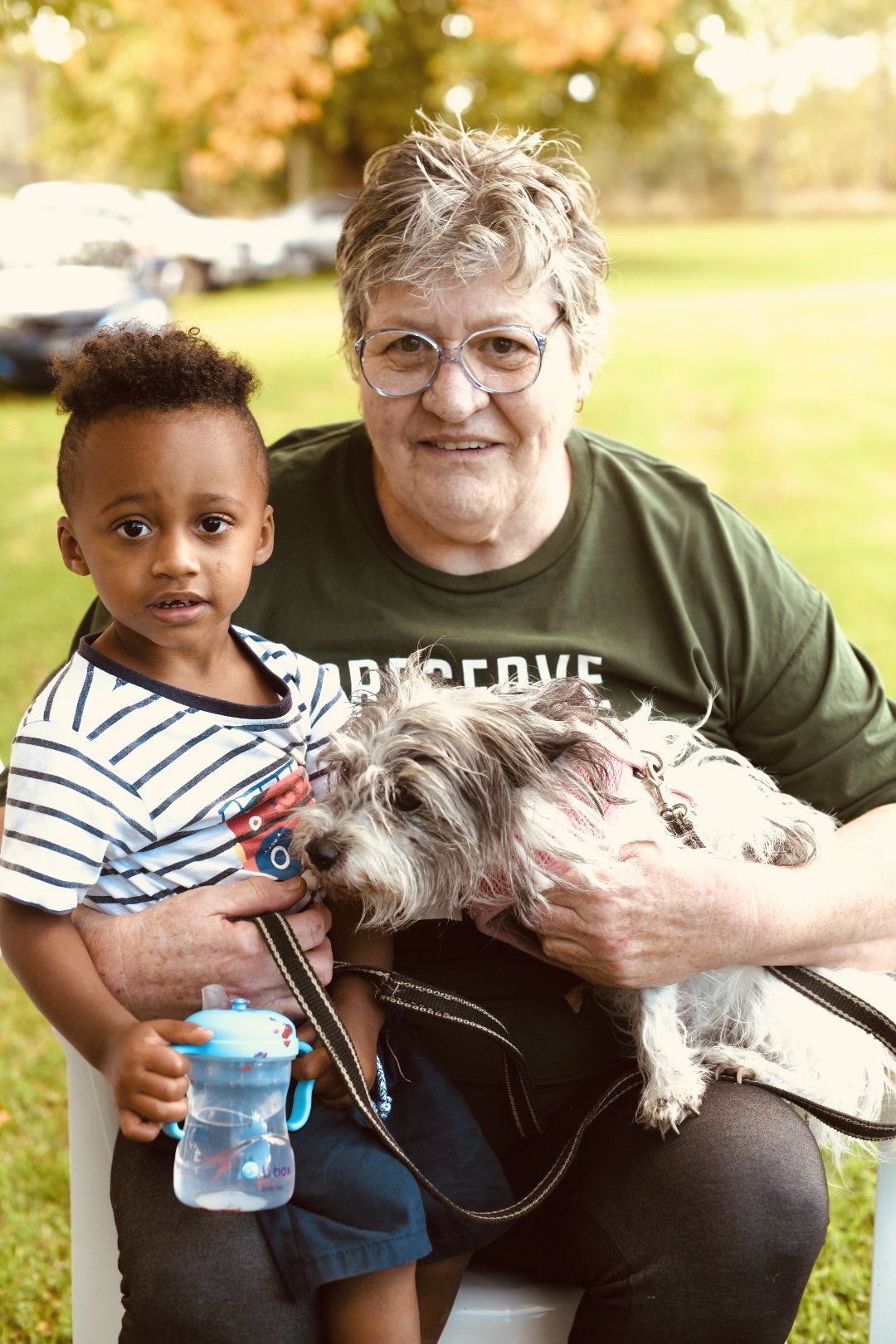 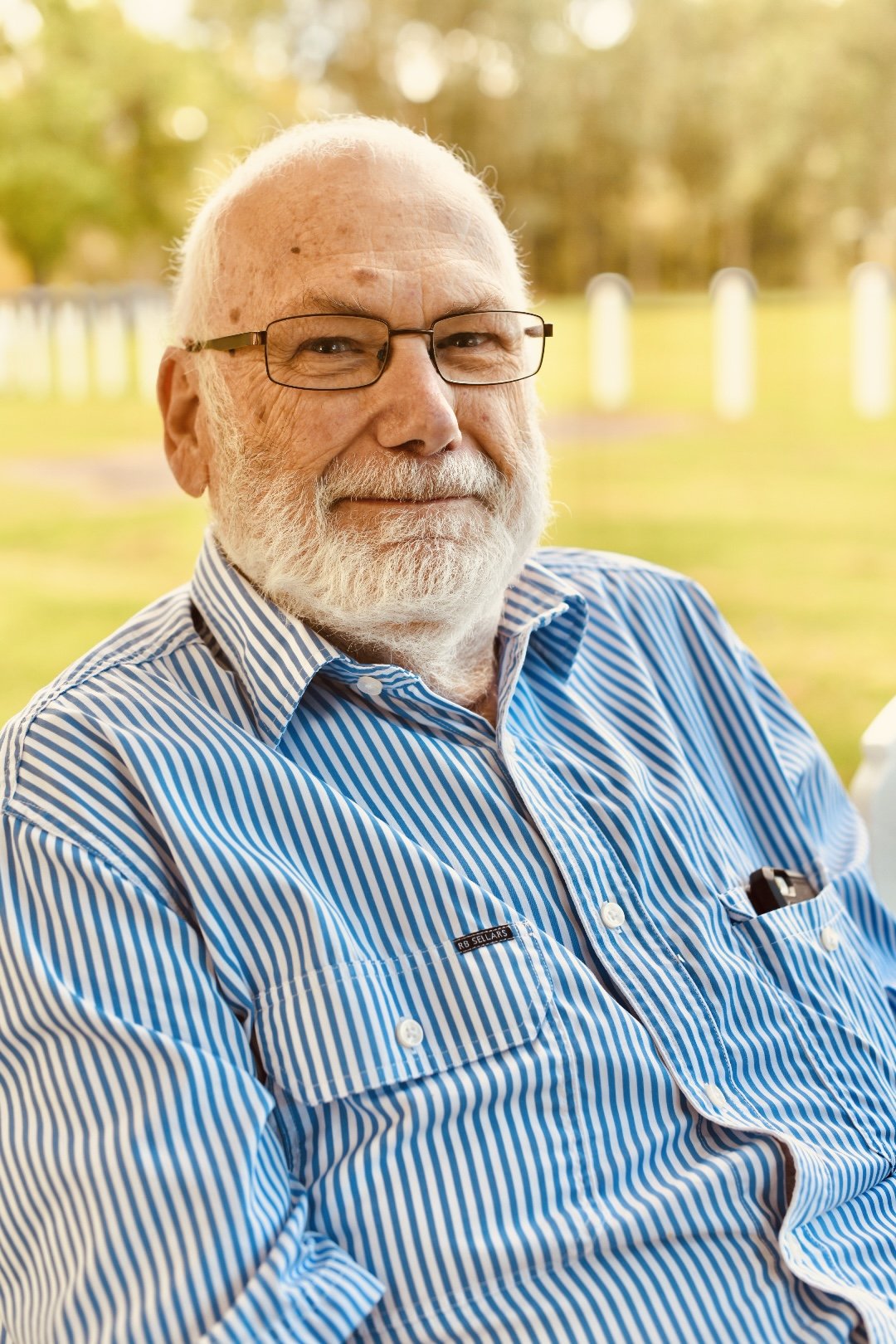 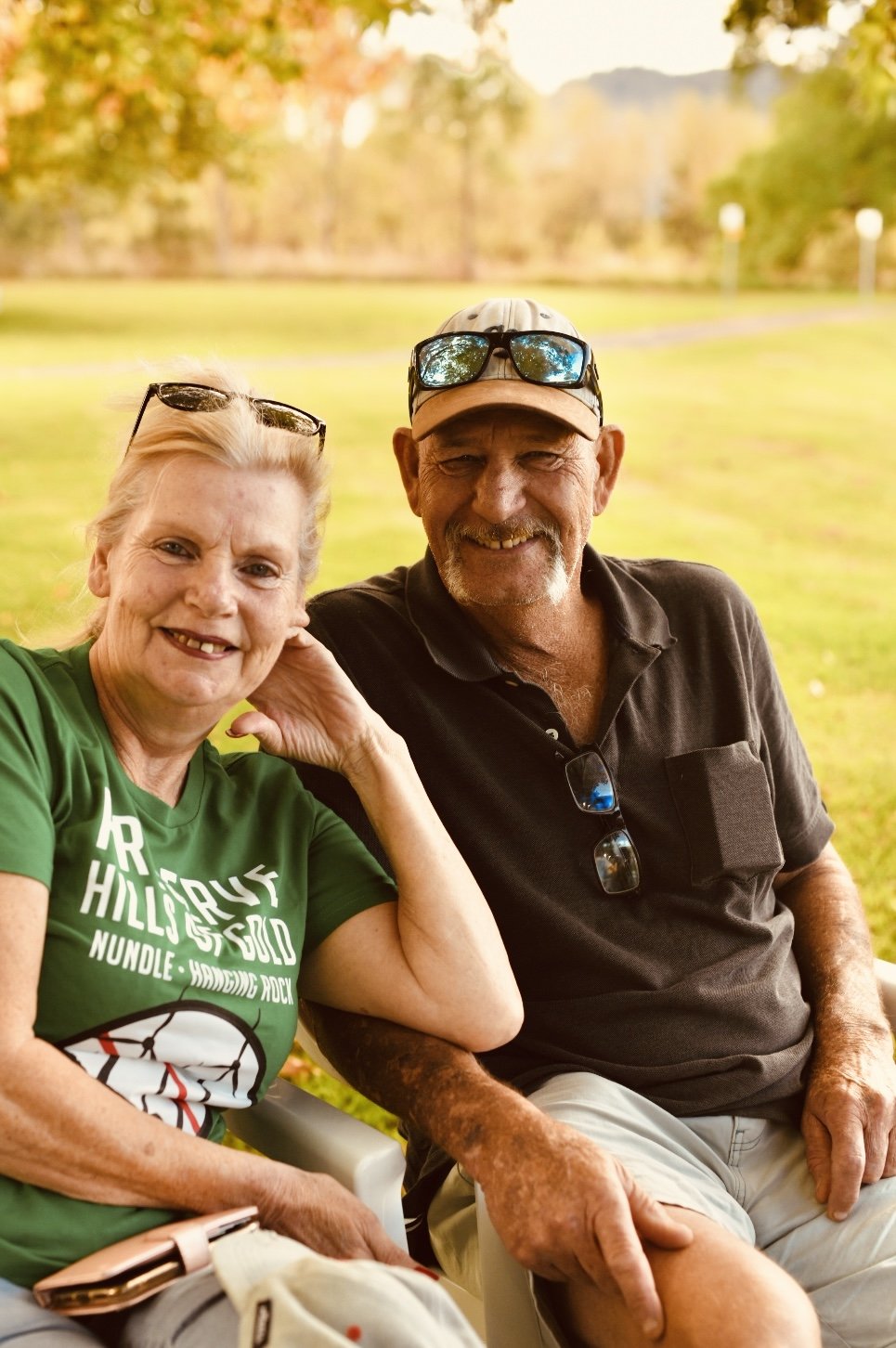 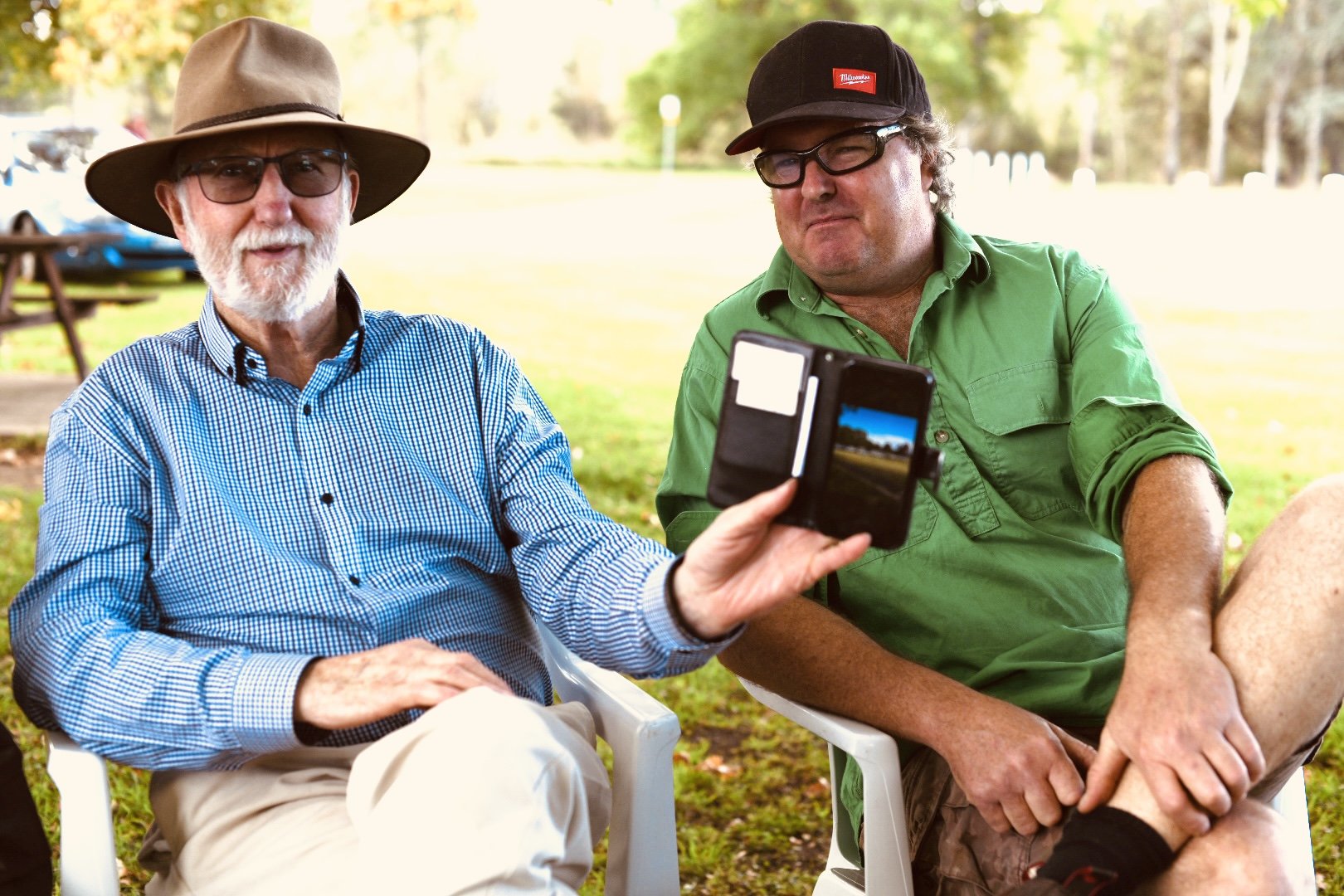 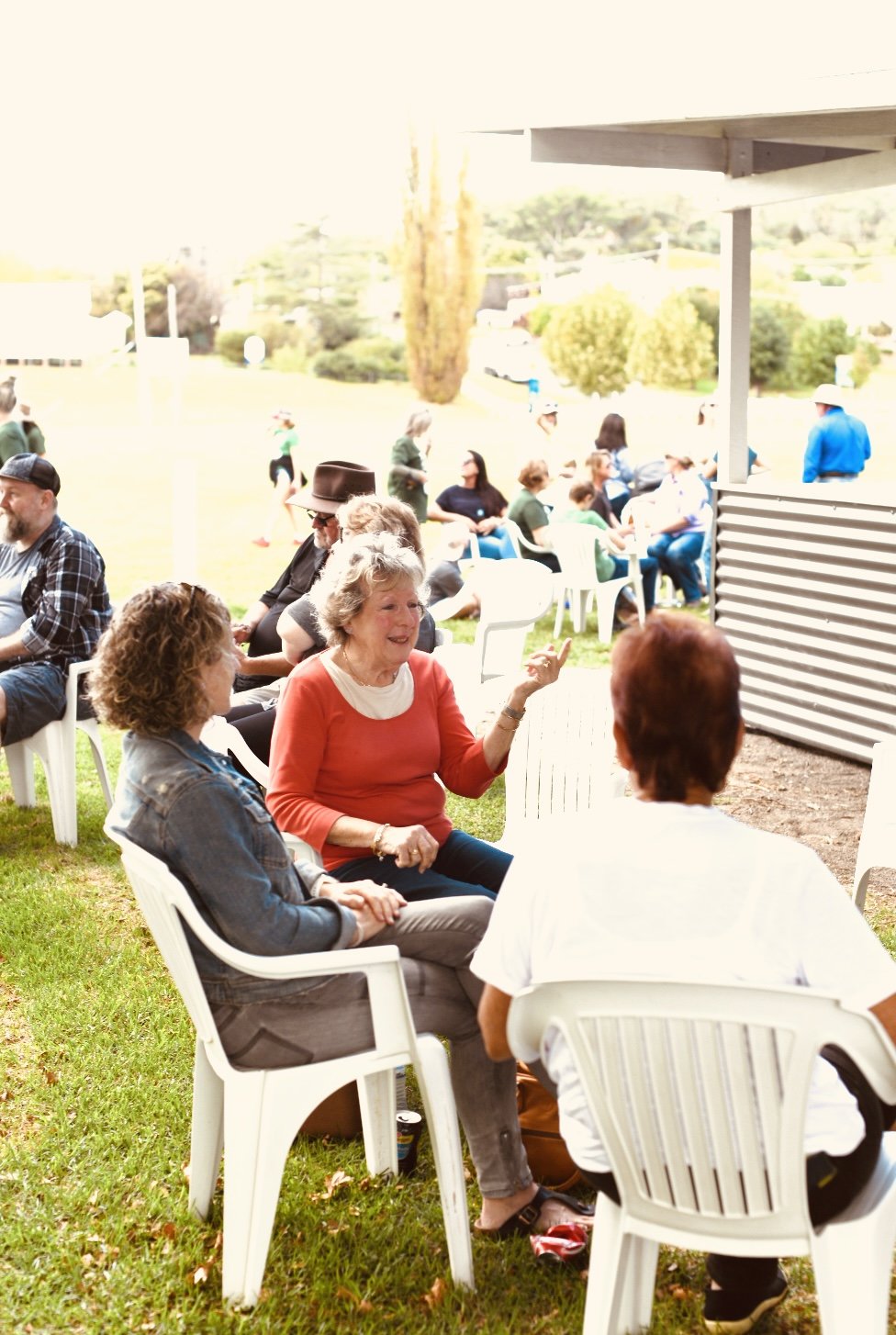 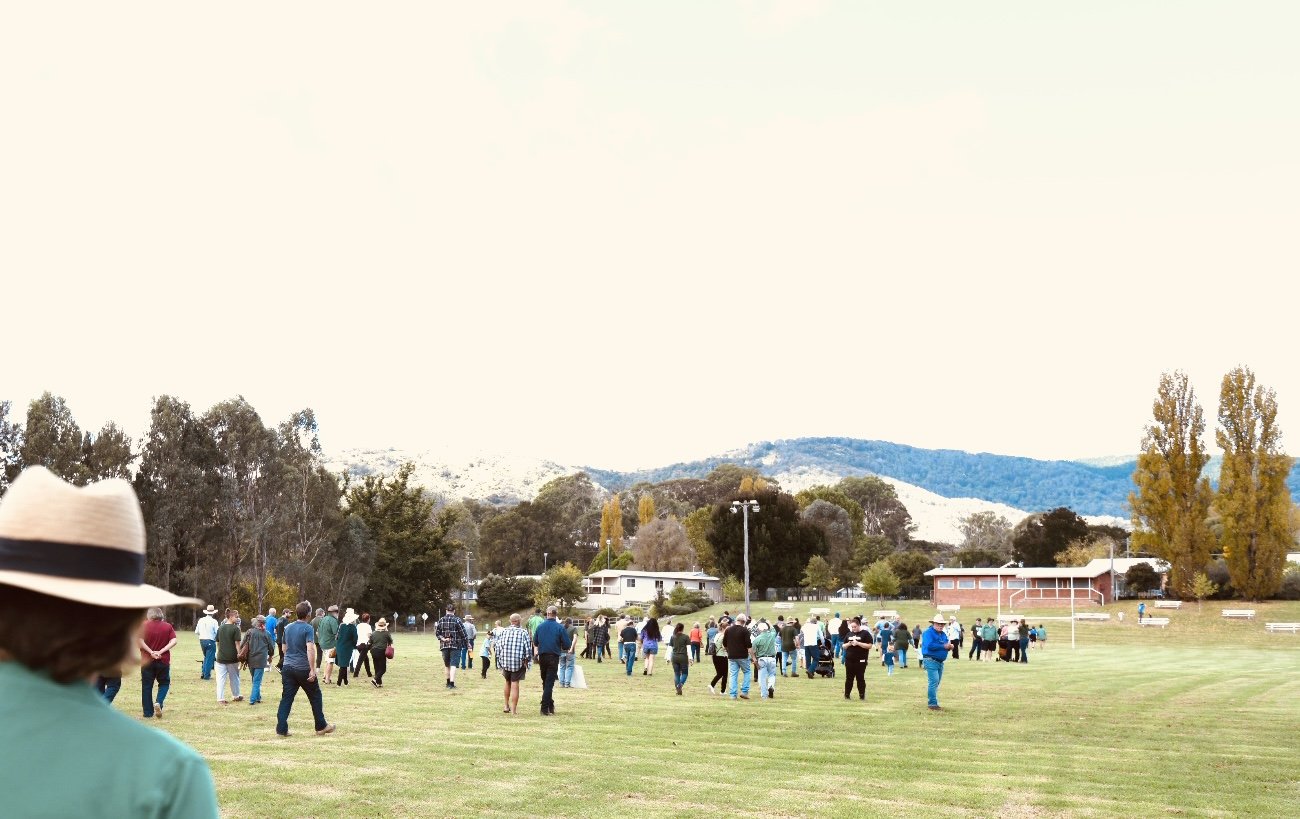 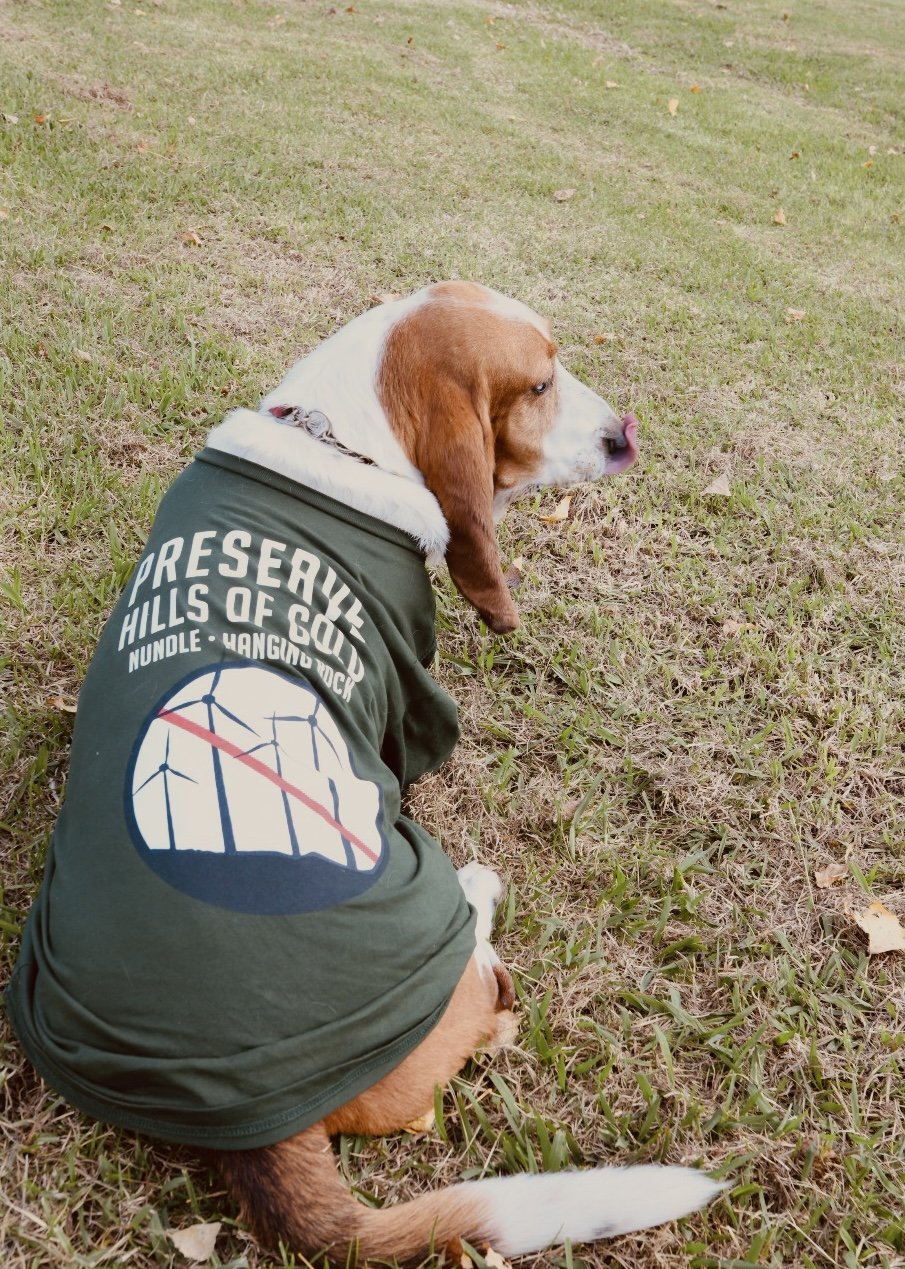 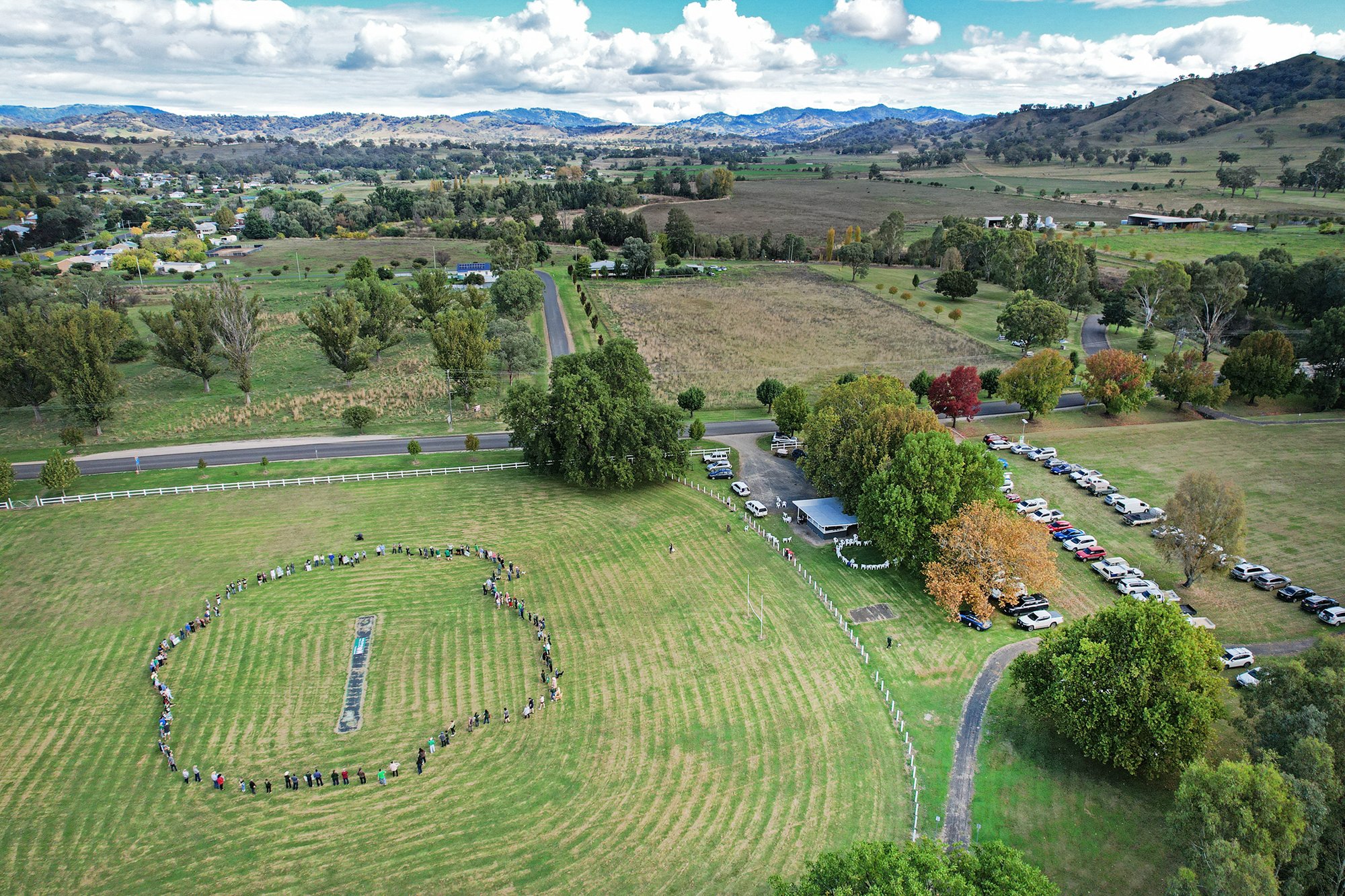 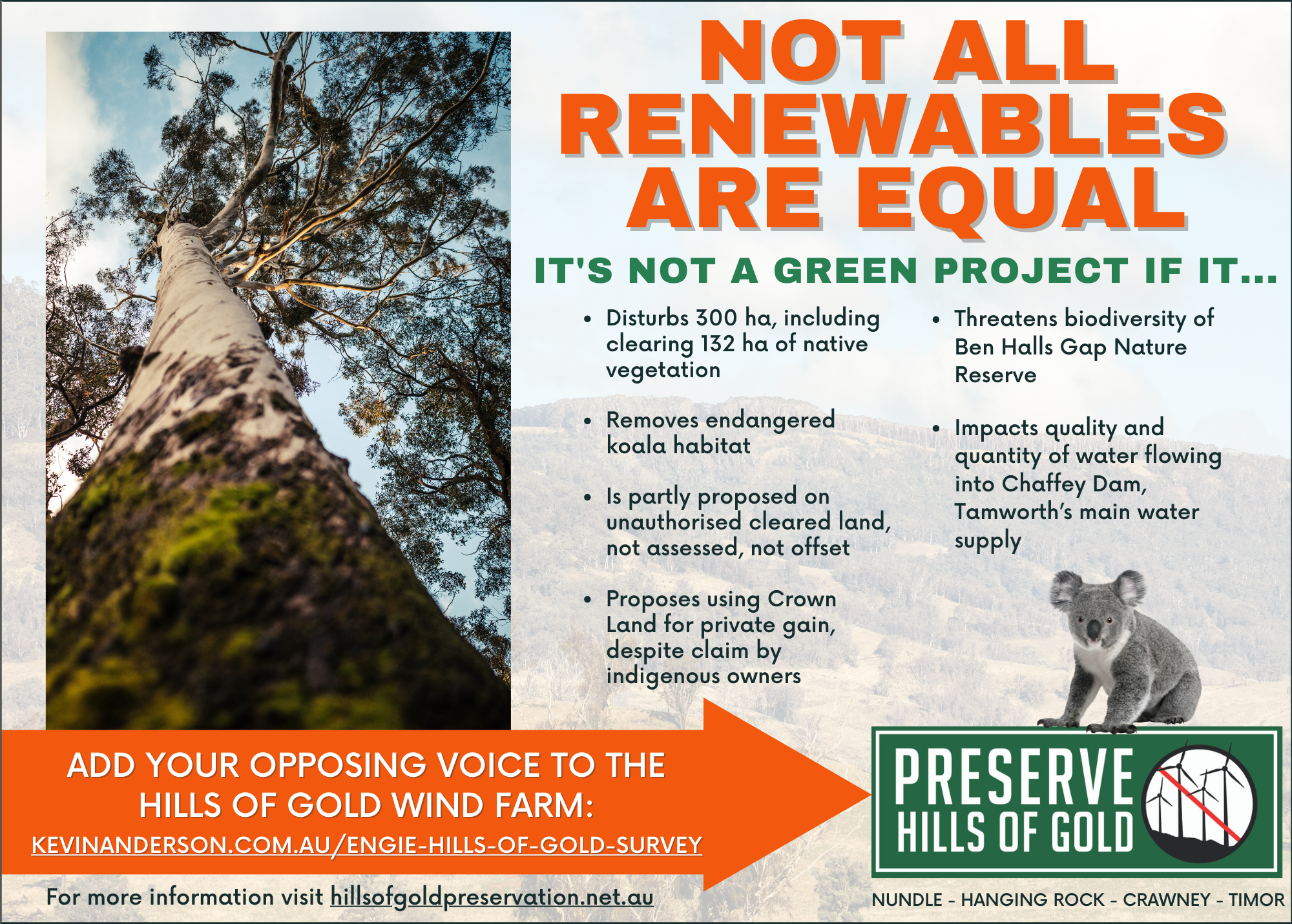